As 2013 finishes, I continue my tradition of showing off some photos that recap my year. Last year I discovered that I didn’t take many photos at all, so this year I’ve published at least one photo every day! A lot of them were rubbish, but a good number are shots that I’m very pleased with. I’ve done this recap in 2008, 2009, 2010, 2011 and 2012.

It rained in January. I liked this picture of Worcester racecourse: 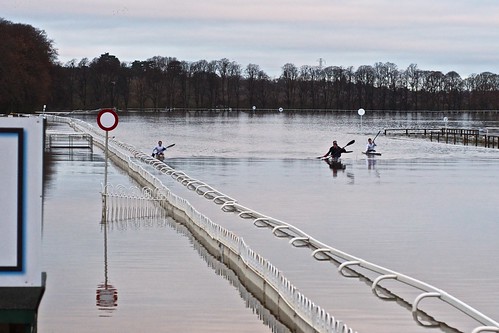 January also saw me visiting Belgium for the PHPBenelux conference, where I took a very good picture of Chris Hartjes: 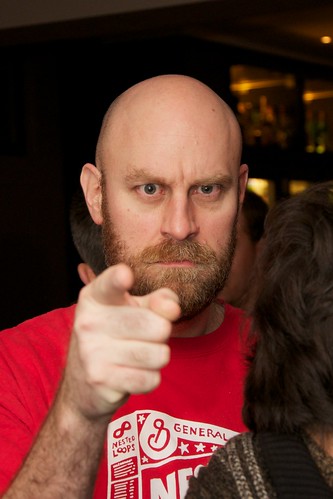 February was a quiet month, with the highlight of visiting our friend in Swansea. There was also a history event in Worcester which the kids enjoyed: 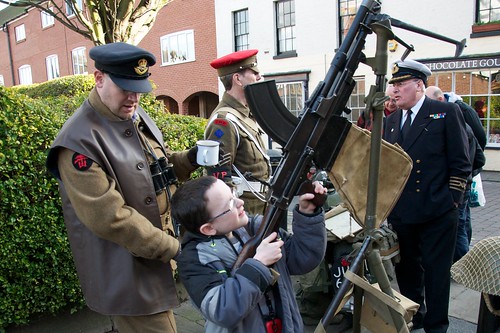 We had snow in March which seemed a little late in the year. Also, Tornado came to Worcester, so I got a photo!

I started Nineteen Feet in April. This was the month when creating paper models of Minecraft items became a thing in our household: 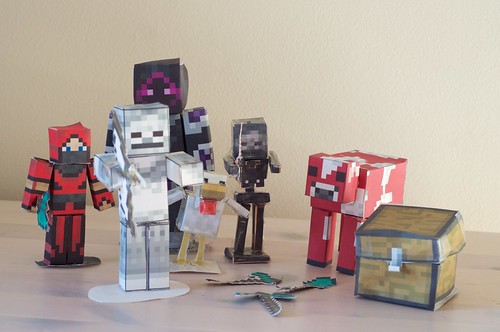 in May, I returned to the excellent php[tek] conference where we celebrated Liam’s birthday: 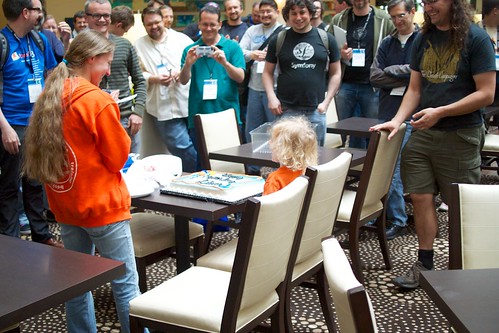 By June I realised that I really need a desk as I was now working full time at home! 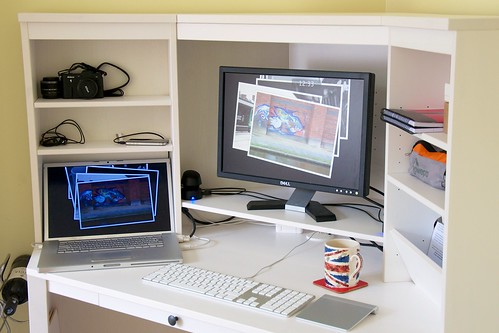 The highlight of this month was a trip to the National Railway Museum in York to take photos of some A4s: 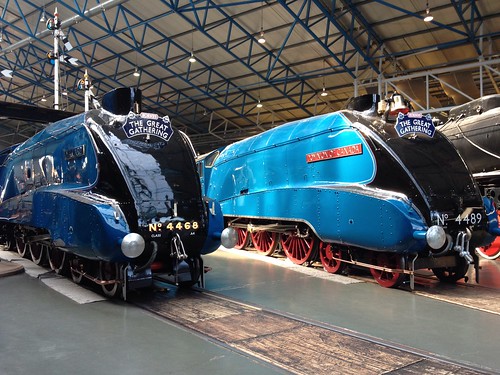 In August, we go on holiday and this year we went to Devon. It was surprisingly warm who was nice. The highlight was a trip to the aquarium, but I also got to go on a train! 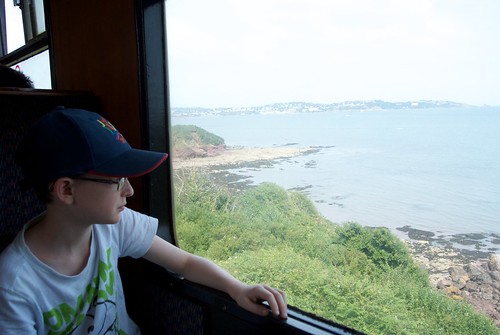 September was the start of a busy traveling time for me. In September, I went to pfCongres followed by a trip to Colombia to consult for a client. I particularly liked Michelle’s talk on open source: 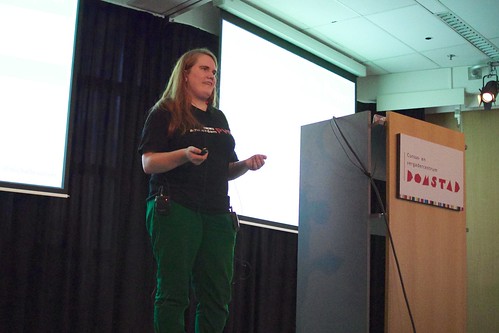 In October, I spoke at the fantastic PHPNW conference. During the hackathon the new version of joind.in’s Android app was released by Rich. The talks were really good as usual and I was not the only one who paid attention in Ross’ talk on models: 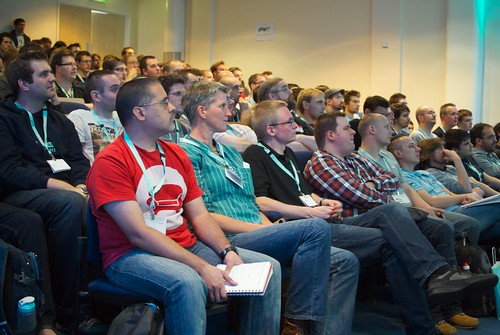 I went to two conferences in Novemeber: CodeConnexx and ZendCon Europe where I got my hands on a Red Elephpant! 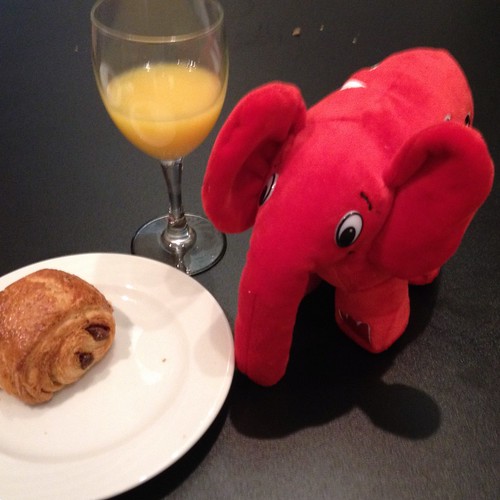 I visited Colombia for a followup visit with my client which was great fun. The team introduced me to Aguardiente: 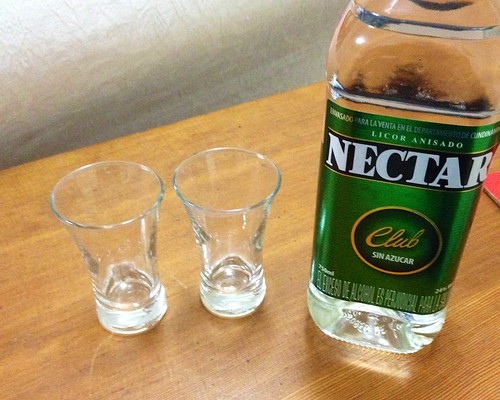 My company also did well enough to allow me to purchase a new retina MacBook Pro and monitor which arrived in the last few days to round off a very good year! 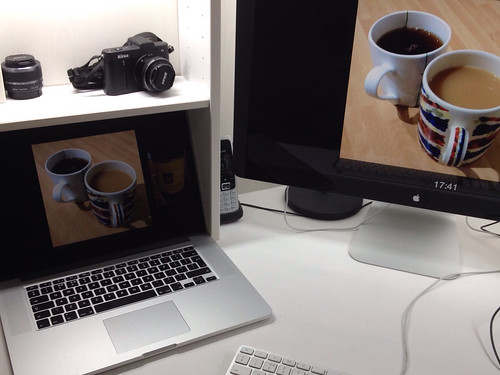