As usual, there was flooding in Worcester, but clearly the biggest personal event of the month was breaking my elbow while skateboarding with my son at the end of the month. This clearly impacted my business for February and March as I could barely type for a good six or so weeks. 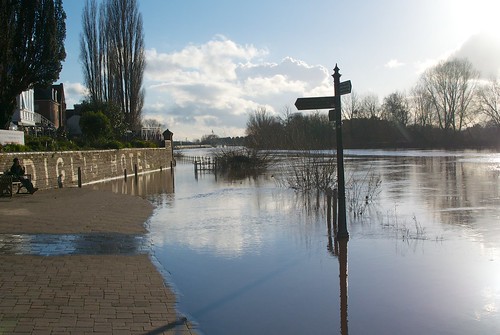 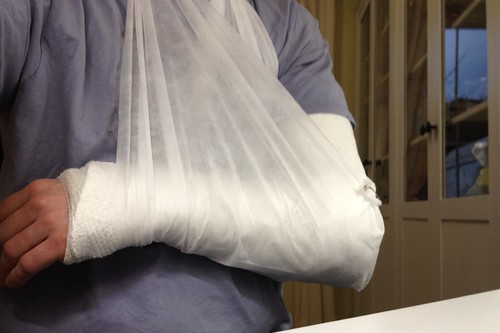 My wife and I celebrated her birthday in Barcelona and we discovered Licor 43! 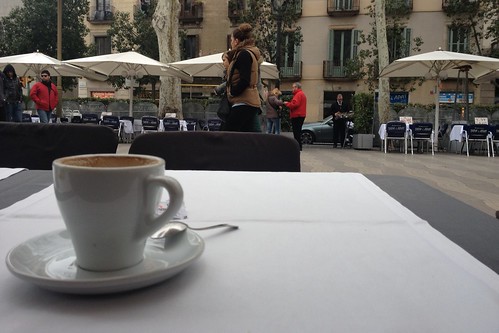 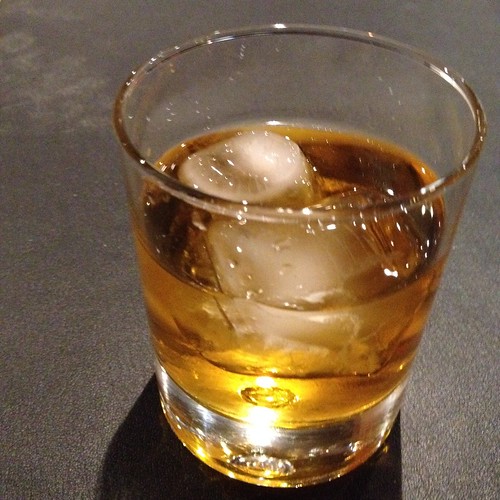 A quiet month where my cast was removed. I also attended the PHPNE 14 conference in Newcastle. 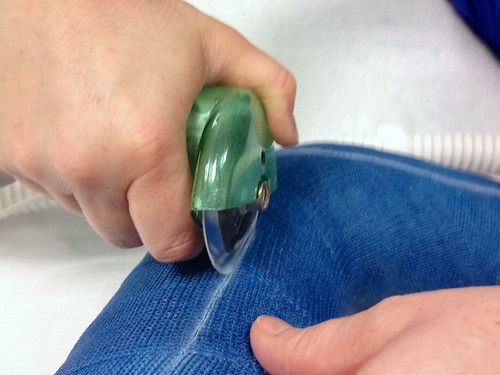 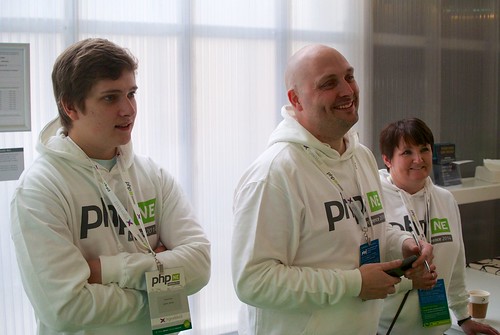 In April, we went to the Insomnia Gaming Festival where the kids got to test out new games. We also sold our caravan. 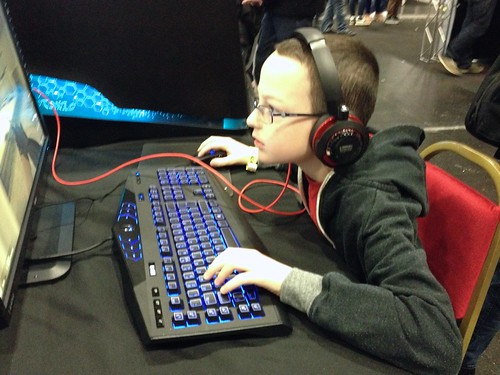 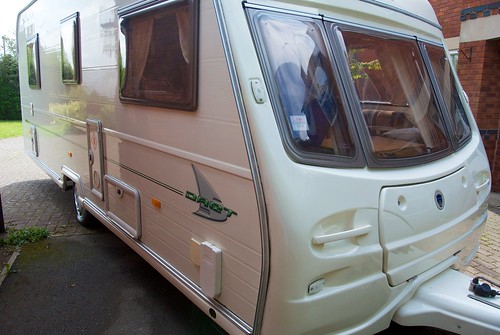 May is a month of birthdays as both kids and myself celebrate. 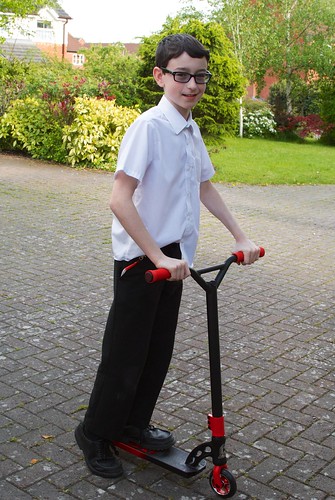 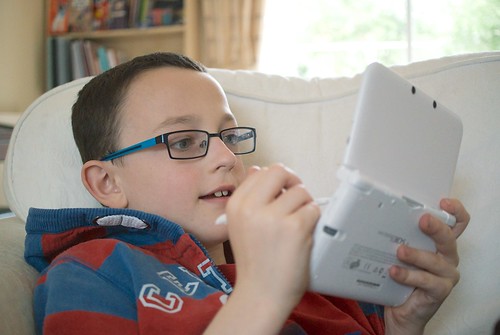 The highlights of June were watching Great Britain play Belgium at basketball (and win!) and attending DPC. 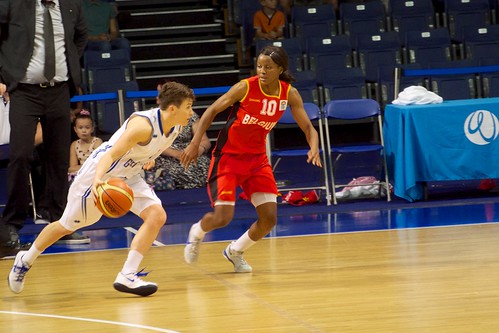 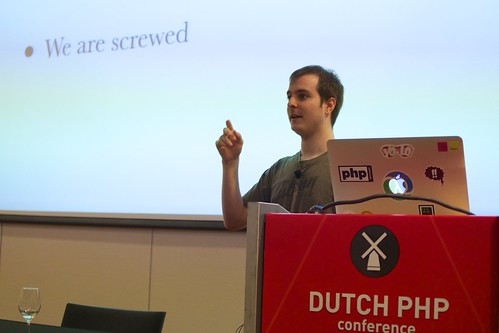 I was very pleased to speak at OSCON in Portland! It’s an amazing conference and I would very much like to go to the European edition in Amsterdam next year. 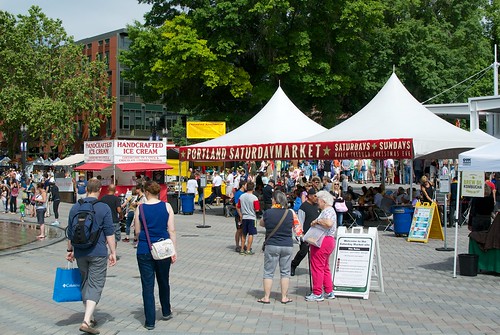 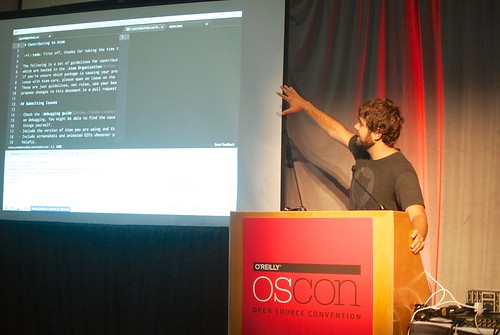 In August, I went on holiday with my family and, at the end of the month, we celebrated my cousin’s marriage. 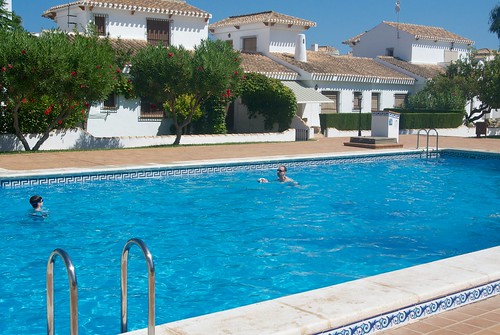 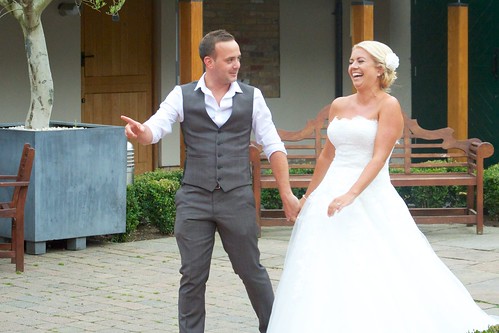 I attended and presented at the inaugural Endpoint conference where I learned much from Ben Longden. I also attended the Hackference conference day which was filled with interesting content. 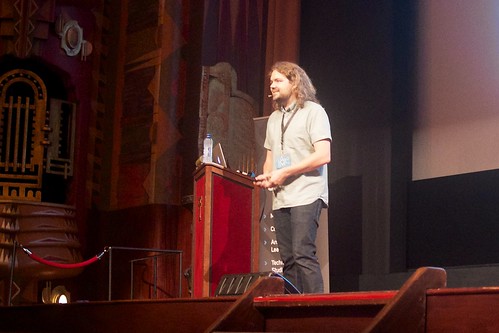 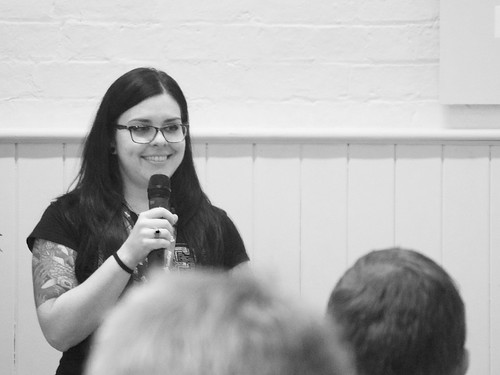 By October, I was heavily into conference season and presented at both PHPNW and ZendCon. Sandwiched between them, I also attended the All Your Base conference. This month, we also bought our own squat rack and cancelled our gym membership. 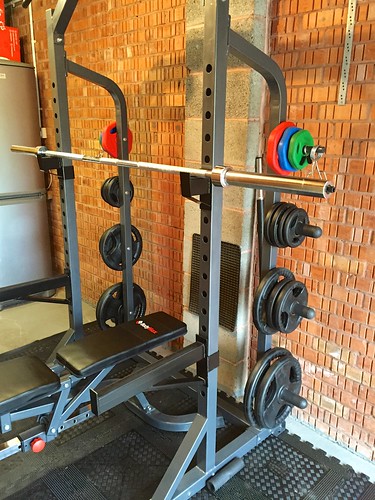 I was privileged to be be invited to speak at PHP Argentina! An very well organised conference with a number of well known community people that I was delighted to meet and spend time with. How can you not love a conference where there are deck chairs in the hallway track? I also attended PHPEM’s unconference; It turns out that I have opinions on how to give a good talk too! This was a good event and I hope they hold it again next year. 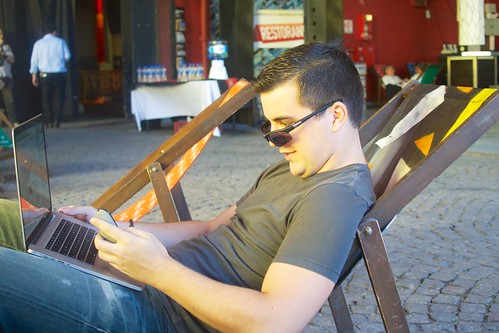 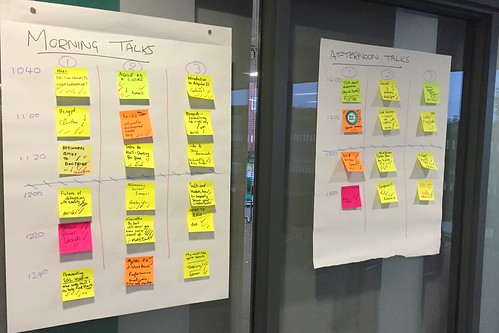 My eldest son finished building his remote control car kit this month. This was a great project and very enjoyable. At the close of the year, I bought a new camera, so I expect that I’ll be taking lots of photos next year too! 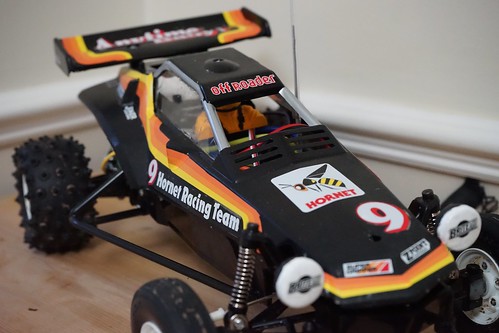 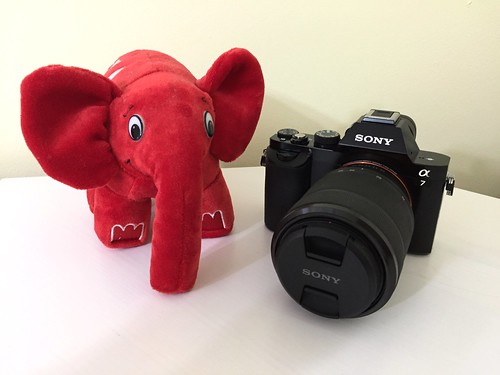