One of my recent goals has been to attend different conferences from the PHP-community-centric ones that I usually attend. I want to expose myself to different ideas, mindsets and communities. To this end, I attended WordCamp London last weekend and had a blast.

Everyone I spoke to was enthusiastic, friendly and welcoming which made for a very pleasant weekend and the selection of talks meant that I managed to learn about WordPress too!

The first day started with a talk by Laura Kalbag and on the potential pitfalls of using free products which harvest user data. I then followed this up by listening to Jack Lenonx talk about how to build themes with the new REST API that’s coming to WordPress. This was a very interesting talk that showed how to use React in the browser to load data from the WordPress backend and display it as separate “pages” on the website without having to do a round-trip. Front-end development isn’t one of my core skills, so I found this fascinating, though given that my clients sill need IE7 support, I wondered how practical it was…

Discussion of the new REST API was a consistent topic over the conference. The community is clearly very excited by this feature that’s coming to WordPress core “soon”. I think that being able to access data in a WordPress install via an API that gives back JSON is very useful and could potentially extend the uses of WordPress into the bespoke application world where I am. We’ll have to see.

In the afternoon, Bruce Lawson spoke about how do to HTML responsive images with <picture> and the changes to <img> which I understood! As I’ve noted, front-end isn’t really my bag, so Bruce’s ability to put across these ideas in such a way that I thought that I could actually implement them was a god-send. We had more API stuff from Joe Hoyle who talked about how to implement your own endpoints in WordPress so that they were accessible to the new REST API and we finished the day with Simon Wheatley discussing how to write URL handlers. These two talks were quite WordPress specific; I found them interesting as background-knowledge about what’s going on in a WordPress site.

The London WordCamp is a two day talk, so we did it all again on Sunday. You could certainly tell that it was an early start on the day after a late-night party! First up for me was Kathryn Reeve talking about JavaScript. I really liked this talk as it was easily digestible with a “this is the problem; this is the solution” format which worked really well. I then listened to Lorna Mitchell talk about more modern versions of PHP and what has changed. I’ve seen the slide before, but the performance improvements from PHP 5.2 to 5.6 are still very impressive!

After lunch, which was excellent both days, there were lightning talks in all three tracks. I went to the dev ones in the big room and we have 5 interesting short talks along with a few questions. I liked these a lot and liked that none ran over their allowed 5 minutes. It ran very smoothly and I learnt about the Codebug OS X client for Xdebug!

The final talk that I attended was the Q&A with three core developers. John, Helen & Mark answered questions from the audience intelligently and honestly. It gave us a good insight into the way the project “thinks” and if you want to help out, they would really appreciate some help with the Trac system!

At this point, I went to catch my train home. My thanks to Jenny for her excitement and enthusiasm which persuaded me to buy a ticket and attend. Hopefully, I’ll get to attend more events like this.

Also, I got a new scarf! 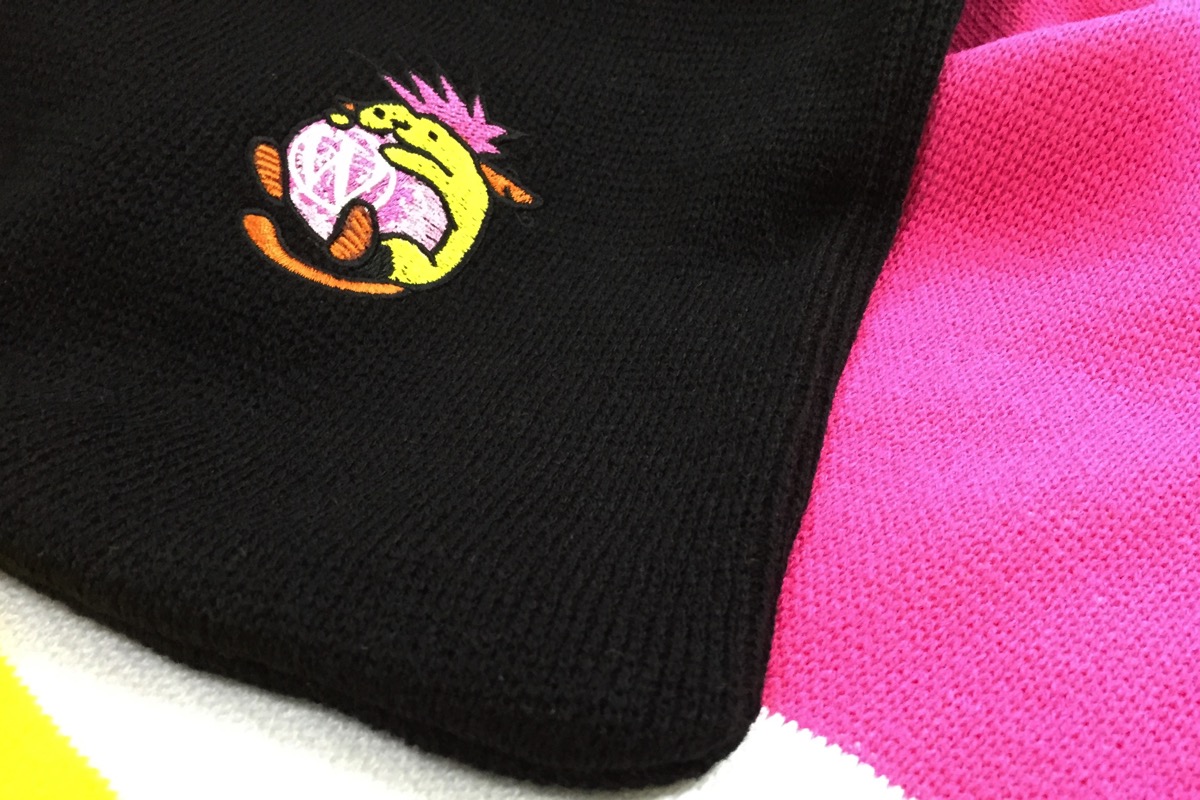 This article was posted on 24 March 2015 in Conferences