It’s that time of year again where I look back at what happened over the past 12 months. Obviously this is mostly an excuse for me to look at the photos I’ve taken over the year and share some of them as I’ve done previously.

I attended a lot of conferences this year, though one thing that was different this year was that I attended more than I spoke at. I also spoke at a lot of user groups which was lots of fun.

At the very end of January I went to FOSDEM and for the first time ever, I was accompanied by my wife who is currently studying for a degree in computing. 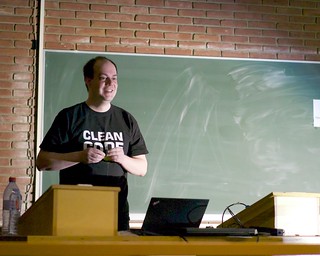 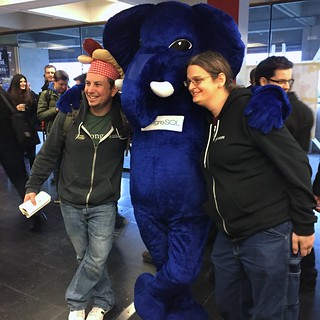 I spoke at the PHPUK conference in February and have some good memories from this event. 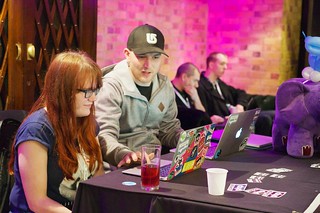 I stepping into the unknown in March and attended a WordCamp! It was a good experience and I got a new scarf! 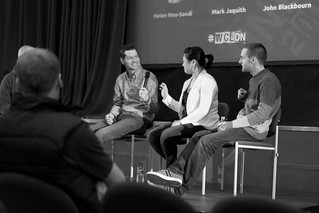 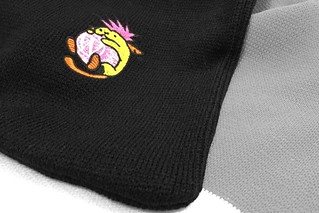 In April, my friend Alex visited from the Antipodes so I went up to Leeds to meet up with her and other friends. I discovered Fluxx the board game last year when at OSCON, and this was the time that I first played Fluxx the card game. I also visited Glasgow to speak at the PHP user group which was a bit of trek, so I took a couple of days off and photographed railways in the North of England while I was up that way. 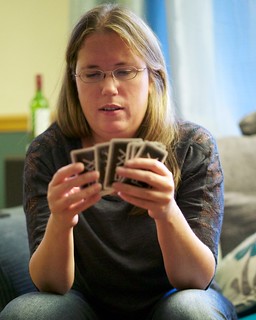 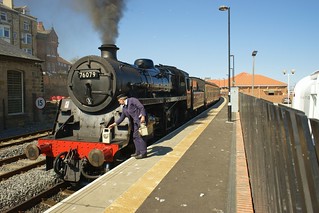 May is the month of birthdays in our household. We visited the Happy Potter studios in Leavesden to celebrate! I also visited Belgrade, Serbia to speak at SOLIDday. 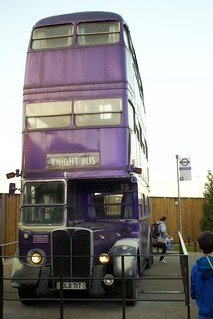 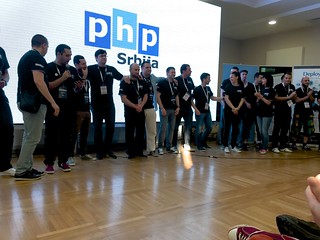 Seeing friends was the highlights of June. 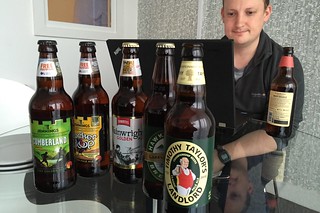 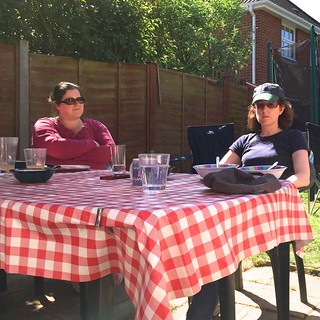 July was the inaugural PHP South Coast conference and the first time that 19FT has sponsored a conference. Very well organised first event and I’m looking forward to the 2016 edition. 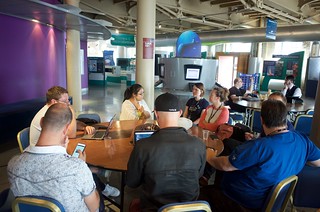 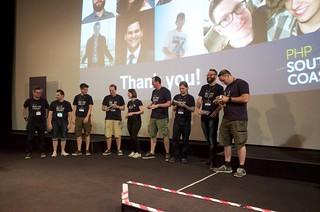 August is all about holiday! While in Spain this year, I tried to take a good sunrise picture. 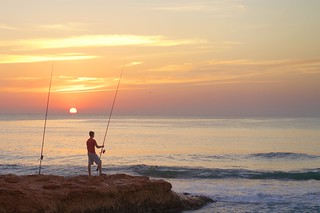 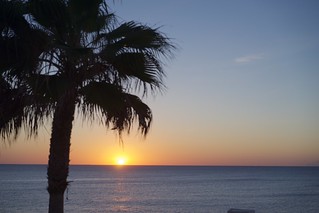 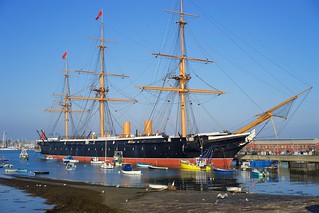 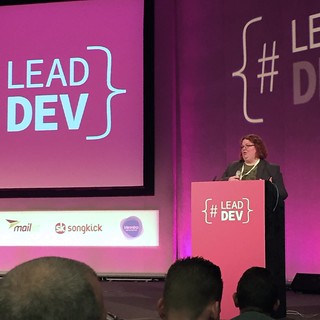 October was the month of two fantastic conferences when I spoke at PHPNW in Manchester and attended OSCON Europe in Amsterdam! The hackathon at PHPNW particularly notable for joind.in as we received many pull requests! I also met my cousin’s new twin daughters which was another highlight of a very enjoyable month. 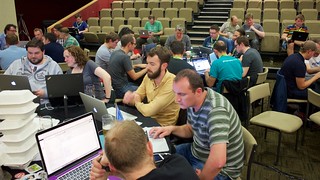 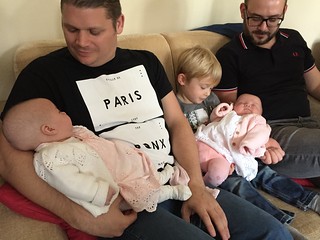 November is Fireworks Night in the UK which we celebrated with friends. I also went to Washington for the php[world] conference. It’s always good see boundaries between different PHP communities being broken down. 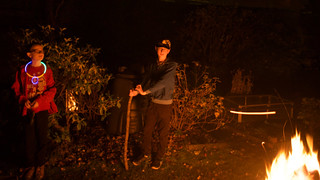 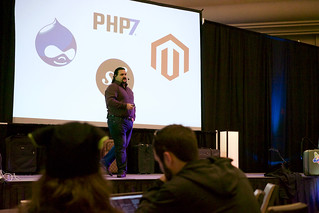 The final month of the year found me in a pub with some of my oldest Internet friends: We’ve been playing MMOPRGs since 1999 and are suitably irreverent around each other! I also spoke at the first meeting of the PHPMiNDS user group in Nottingham and we released Slim Framework 3! 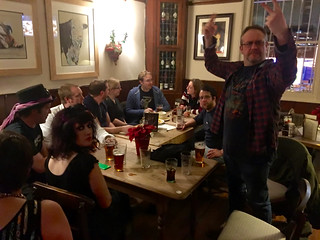 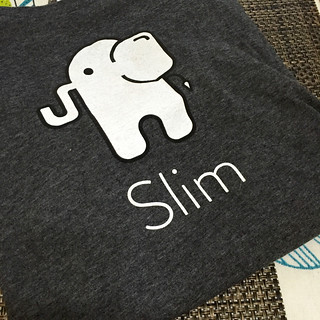 Looking back, I have had a really good 2015 and have some very fond memories; Let’s see what 2016 brings!