Another year has passed which gives me an excuse to to reflect on what’s happened. As usual, I look at the photos that I’ve taken and frame my thoughts around them.

At the very end of January I visited Phoenix, Arizona to see Evan, Priscilla & other friends. I also attended FOSDEM again and spent a tourist day in Brussels. 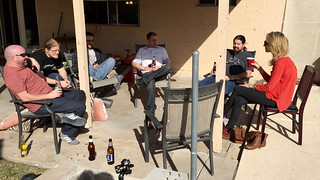 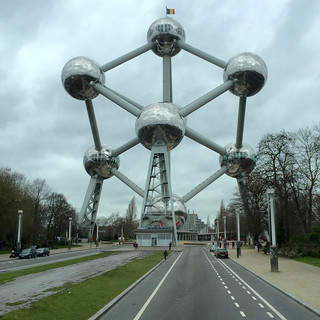 I was fortunate enough to speak at PHPUK again in February. 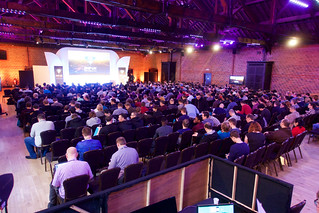 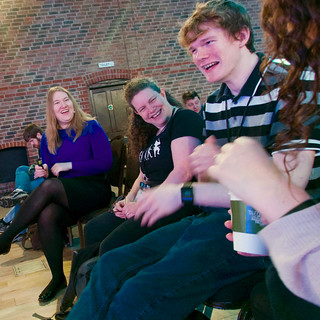 The highlight of March was visiting the NYMR to see Flying Scotsman. 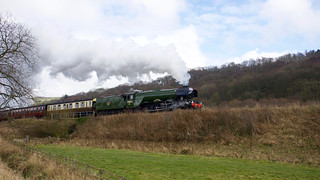 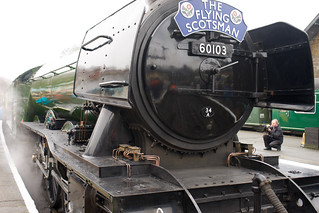 In April, my eldest drove a Lamborghini and now intends to buy one! It’s important to be able to dream when you’re 14. I also visited the NRM. 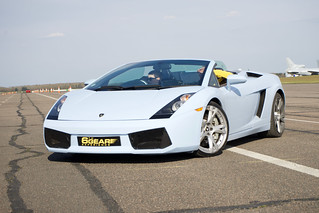 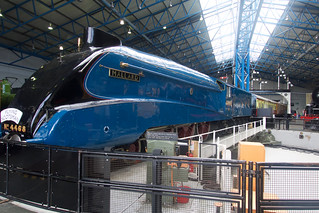 May is the month of birthdays in our household. I also attended the StatusCode event in Nottingham 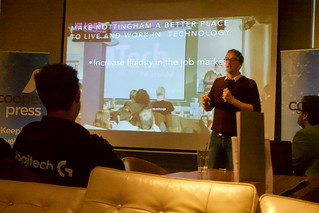 Two conferences in June. I spoke at PHP South Coast and took my favourite photo of Andrew Smith ever! I also attended Lead Developer. 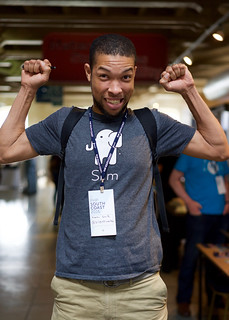 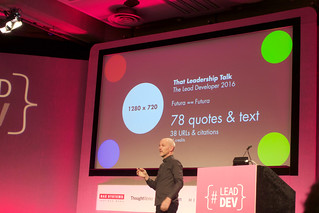 July was the inaugural UK edition of REST Fest in Edinburgh. We also went on holiday where I attempted sunrise photos and ate lots of ice cream. 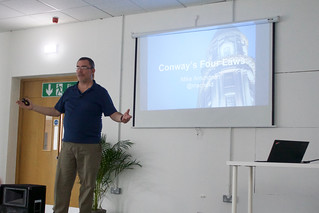 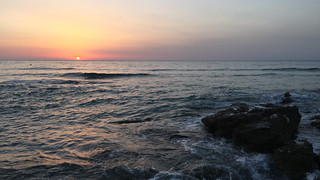 Worcester Comic Con happened in August where we got to meet “our” Doctor! Unfortunately this was also the month when my dad was taken ill. 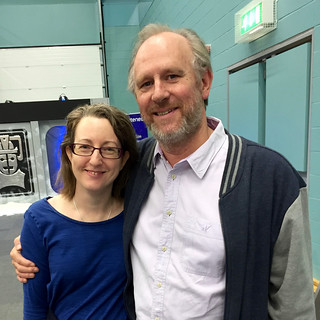 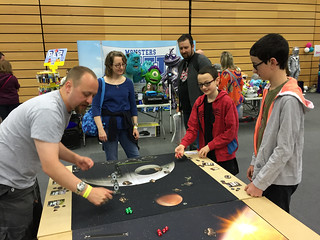 September was about family and friends with an extended family gathering and a trip to Leeds to see friends. Dad was transferred to a closer hospital too and started to get better. September was also the start of conference madness that lastest to November, with a trip to Dublin for DrupalCon. 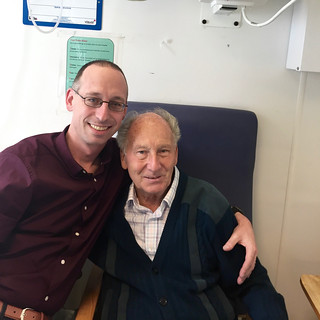 October was the month of conferences when I spoke at PHPNW in Manchester, attended OSCON Europe and spoke at the Software Architecture conference, both in London! The other welcome news this month was that Dad came out of hospital. 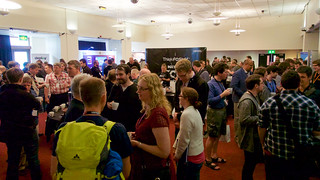 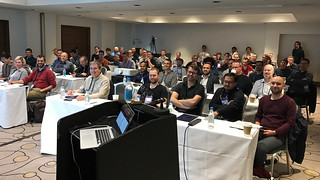 November is Fireworks Night in the UK which we celebrated with friends. This year, we contributed wood for the bonfire as we’ve been tiding our garden. I also spoke at Velocity in Amsterdam as did my friend Kevin. 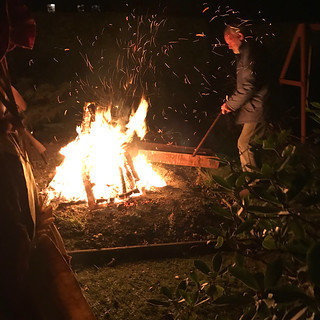 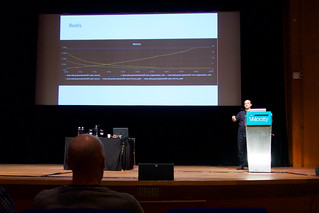 As usual, the final month of the year found me in a pub with some of my oldest Internet friend from our MMORPG gaming group that I’ve been part of since 1999. I visited Northern Ireland for the first time. Family from America also visited; I haven’t seen my cousin Leigh in 28 years and so had not met her husband or children, so this was very much a highlight. 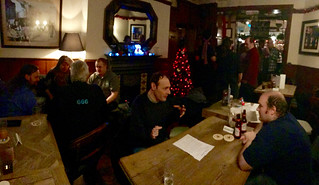 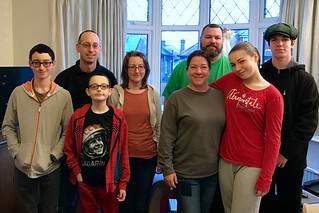 All in all a good year, though I will try and space out my conferences a little better in 2017!