Another year has passed which gives me an excuse to to reflect on what’s happened. As usual, I look at the photos that I’ve taken and frame my thoughts around them.

I started the year with one of my favourite pictures of the kids. I also spoke at CodeMash in Ohio. This was a new conference to me and I knew no-one there. Fortunately, I was introduced to Mo, so had at least one person to talk to! She also introduced me to more people :) 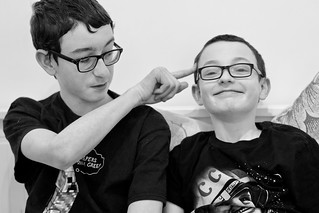 We had our annual trip to FOSDEM in February. It was also quite windy. 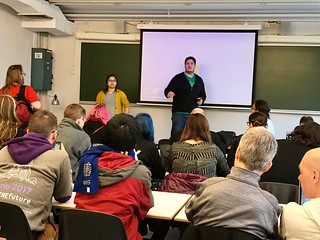 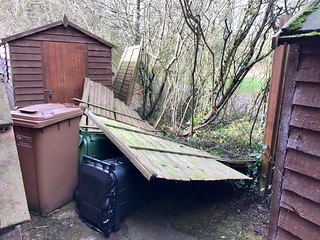 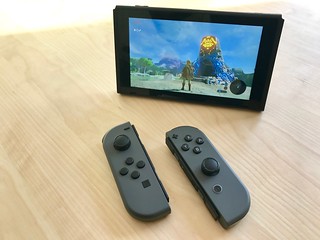 In April, we celebrated my parent’s 50th wedding anniversary & my sister ran the London Marathon! Conference-wise, I spoke at the inaugural PHP Yorkshire conference and also spoke at Craft conference; both great events. 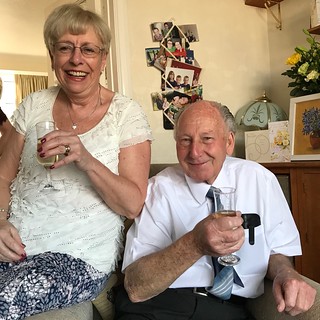 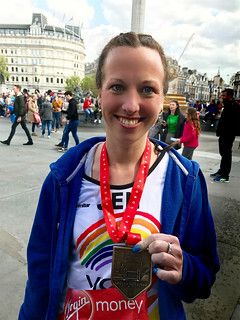 May is the month of birthdays in our household. I went to Turkey for PHPKonf and then to Serbia for PHPSerbia. 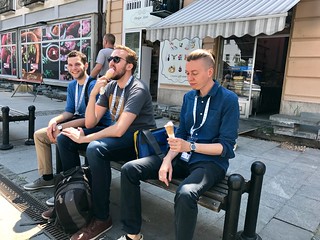 I was really happy to speak at the Lead Developer conference in June and then immediately afterwards spoke at PHP South Coast, filling in for a speaker that couldn’t make it. 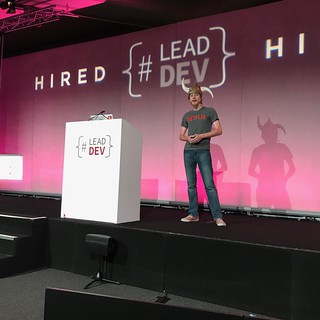 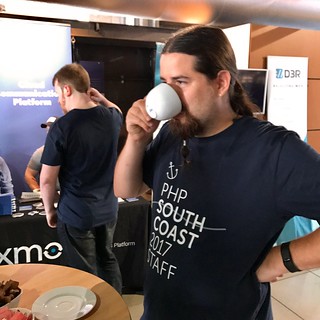 July started with DPC and I also attended the inaugural JeffConf. 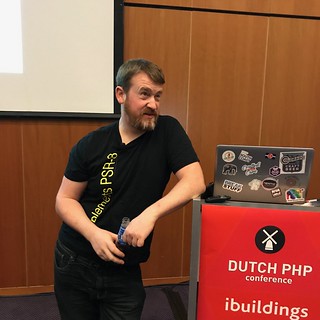 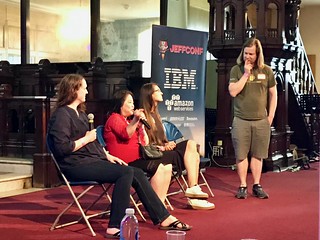 We were on holiday in August and I also saw a Land Rover on wheels at the Severn Valley Railway. 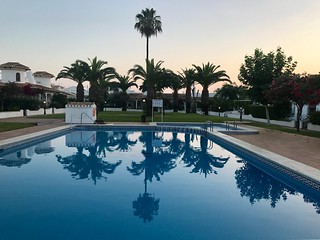 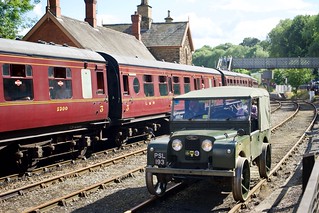 As is becoming a tradition, we started September with a family gathering where we discovered that my youngest cousins once removed have gained personalities! I reorganised my office so my desk was no longer in the afternoon sunshine. At the end of the month, conference season started up again when I spoke at APIDays in Zurich and then CodeTalks in Hamburg. 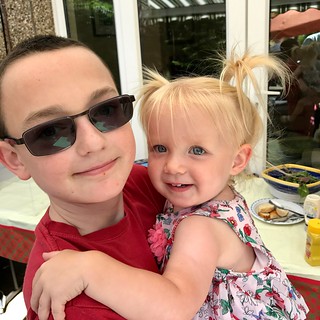 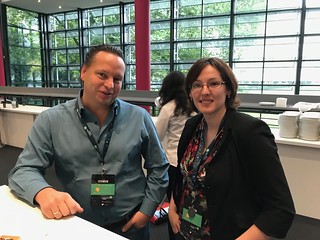 We visited our friends in Tallinn, Estonia in October; it’s cold there, but a lovely city! I photographed steam trains twice in October, visting the KVWR in Yorkshire and taking my favourite railway photos of the year in Worcestershire: Royal Scot on the mainline. 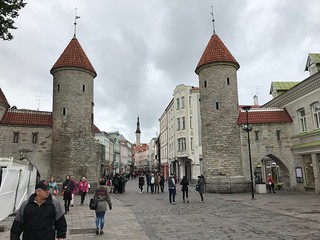 November is Fireworks Night in the UK which we celebrated with friends. Again, we contributed wood for the bonfire and also delivered wood from Kevin as I visited with my car a few weeks earlier. I spoke at muCon in London and attended CodeMotion in Milan. 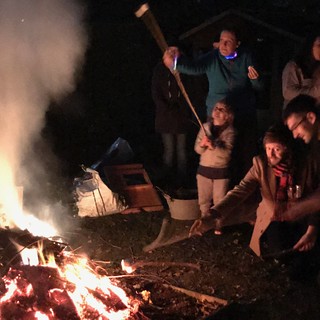 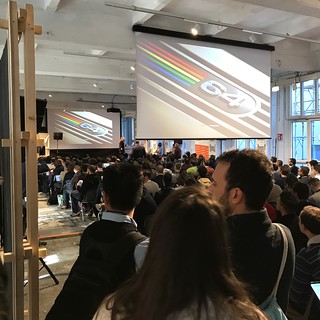 December saw me geeking out about cameras at the local Beers & Cameras meetup. My friend Alex visited the UK from New Zealand, so I was especially happy to get to see her too. We also found time to get down to the annual get together with our online gaming friends in a pub in Croydon which is now into its 17th year. 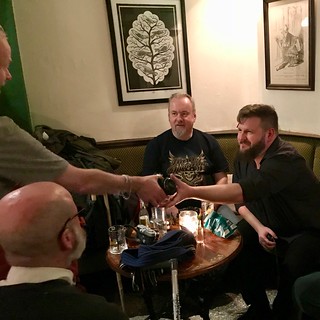 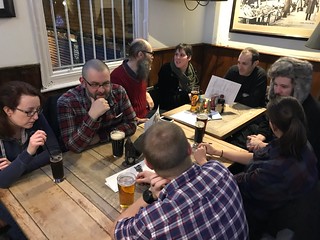