We’ve reached the end of 2022. We’re a little bit further from the COVID-19 pandemic and I’ve travelled more this year too. A bitter-sweet year when a close friend died and I managed to catch COVID-19 again, but fortunately wasn’t as affected as last year and recovered more quickly.

I continued to take a photo every day though my Project 365 which allows me to appreciate what happened during this year of my life.

January started out with a family trip to Bristol Zoo. Mid-way through I attended my cousin’s husband’s funeral. It was a lovely service which made clear how much he was very much missed. 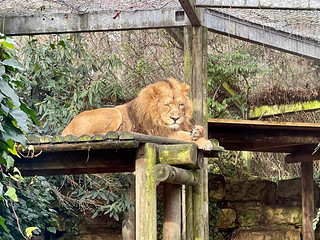 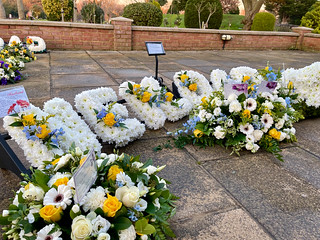 My first conference of 2022 was PHPUK where I spoke on APIs. Shortly afterwards I caught COVID-19 again and then my close friend Cliff died while I was isolating. I miss him very much. 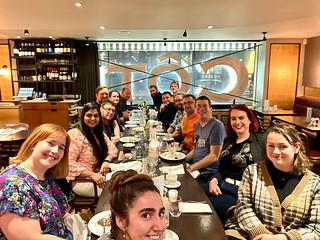 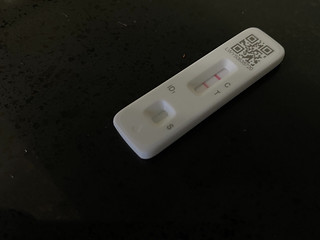 March is defined by photo trips. Early in the month, I went out to take photos of Flying Scotsman on the SVR and towards the end of the month, I photographed in Gloucester with Stuart. 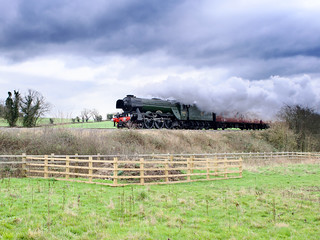 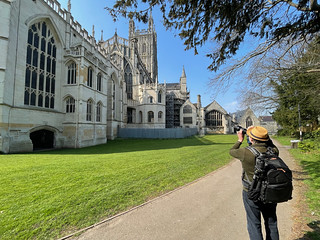 Cliff’s rememberance was in April, fittingly in a pub. I also went to the Severn Valley Railway a couple of times to photograph. 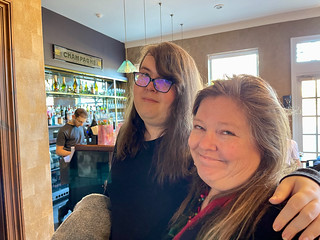 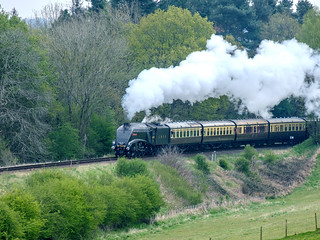 Both my sons have May birthdays. This year, we visited Liverpool for our eldest’s birthday. I also spoke at phpDay for the first time and had a really good time. 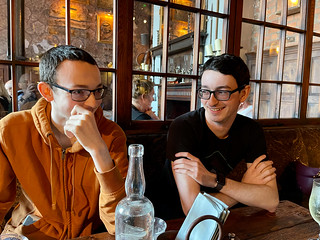 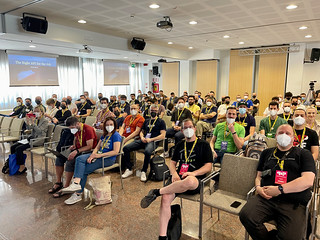 In June the UK celebrated HM Queen Elizabeth II’s Platinum Jubilee. I attended the Lead Developer conference and went to London to celebrate Jenny & Paul’s marriage and to have a few days break with my family where we went on the London Eye and saw The Mousetrap. 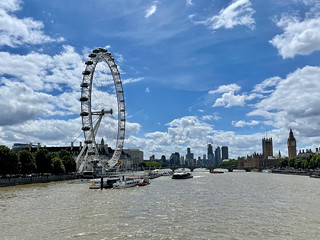 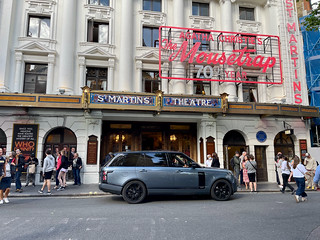 PHPSW in early July was a chance to catch up with Dave, Lee and Katy who was speaking. At the end of the month, I visited Austin to catch up with my colleagues and saw a little of Downtown Austin. 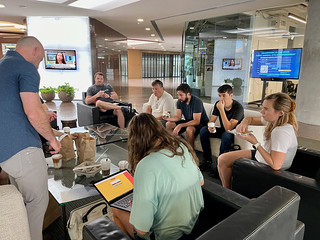 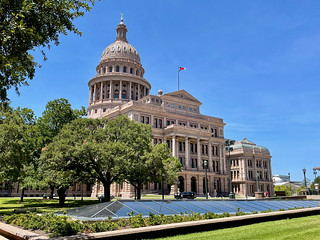 In August we celebrated our wedding anniversary a little late as I was in Austin on the actual date. Later that month, I went to Hereford with Stuart for a photography day. 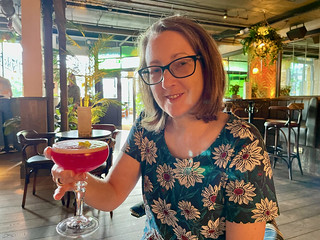 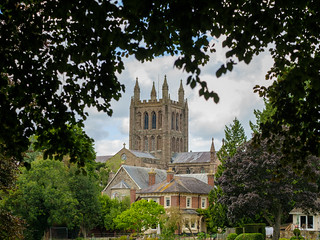 In early September, Gary popped by, but I failed to get a good photo as it was a little dark in the pub garden. My youngest passed his A-Levels and started University this month. I also took a trip to Yorkshire in September to take photos on the NYMR and KWVR railways and against visited James & Hannah and Lorna & Kevin while I was in their neck of the woods. I succeeded in a taking a photo with James though. 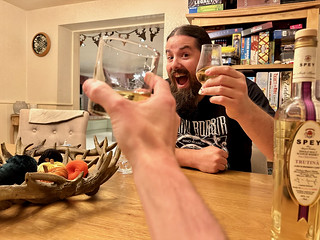 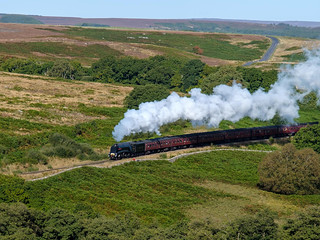 My dad celebrated his 90th birthday in October which is quite a milestone. I visited Norwich to catch up with Giancarlo and Stuart and talk about their new venture. October also saw a trip to Tallinn to visit our friend Sylvia and Derick spoke at BrumPHP. 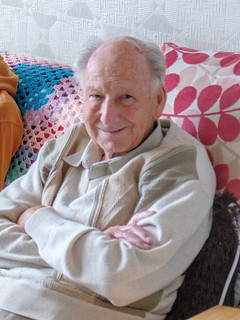 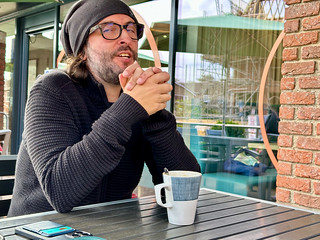 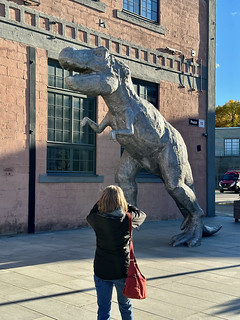 November started with Longhorn PHP. I very much enjoyed catching up with my US community friends. I also got a new Fujifilm X-H2 camera and took a few pictures to test it. 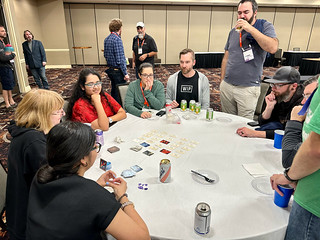 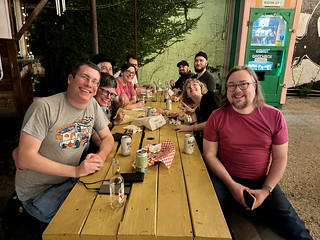 In the last month of this year, I took photos in tunnels in Bath as well as at its Christmas market. I also picked up another new camera; a little Ricoh GR IIIx. I expect to have lots of fun with this camera next year! 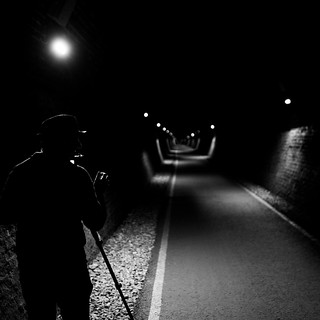 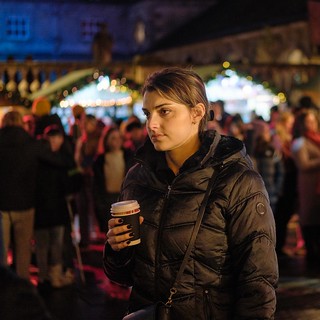 2022 was a year of highs and lows. The loss of a friend that I’ve known for more than 20 years has hurt, but I shall forever treasure his memory. I have had some very good times with family and and community friends at conferences this year which has been fantastic and I’ve been very happy with the improvements to my photography this year too.

I’m looking forward to 2023, there’s many more photos to take!

This article was posted on 31 December 2022 in Me, Photography, Year in Pictures