As 2018 draws to a close, I take the time to look at the past year as I have done in years past, I look at the photos that I’ve taken and reminisce about all that I’ve done this year.

I started the year with ongoing efforts to reduce the pain in my joints and then visited America for CodeMash in Ohio. This was my second consecutive year speaking at CodeMash and I really enjoyed it. As I was in the US, I popped in to see my family in South Carolina which experienced really cold weather for the few days that I was there! I also spoke at LeedsPHP user group and got my first set of reading glasses as I’m no longer as young as I once was… 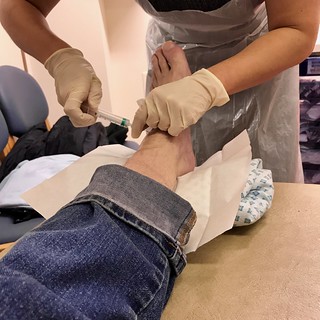 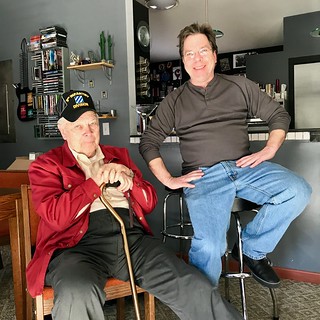 February was a conference-heavy month. We had our annual trip to FOSDEM and then I spoke at Sunshine PHP where I also spent a day at Miami Beach with Michael. I also spoke at PHPUK in London. 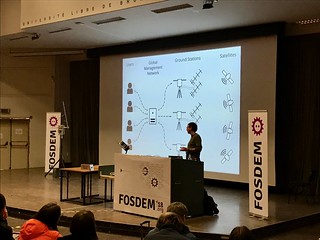 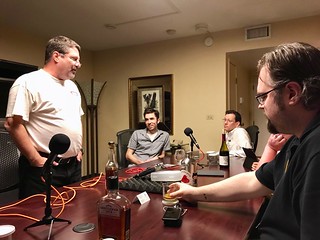 It snowed in March, so I took photos of trains in the snow! I also attended Seiden Group’s CIO Summit in Dallas & GrumpyCon in Canada. While in Canada, I popped in and saw my family who live nearby in London, ON. 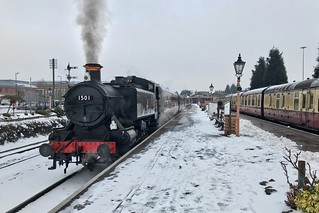 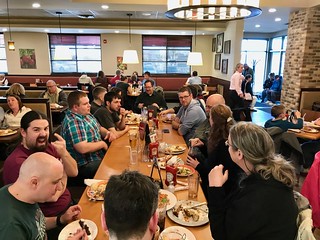 In April, I spoke at PHP Yorkshire and popped into the NRM while I was up in York. My youngest practiced for his Duke Of Edinburgh Bronze trip & in contrast to the snow in March, we ate ice cream in April. I also attended Tech Edge in Leeds where Kevin was speaking – not a common event! 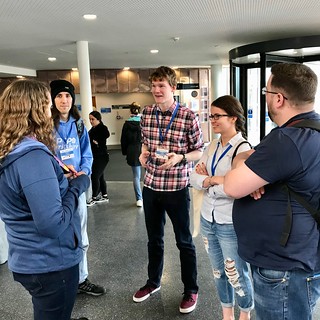 I started thinking about a product idea with Stuart Herbert in May. I also received a Lineside Photographic pass for the SVR and took my favourite railway photo of the year. It even won approval from my wife as it has horses in it! 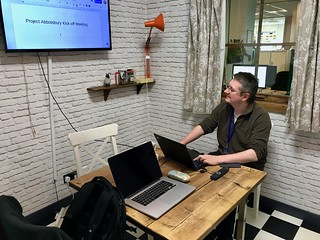 In June, I spoke at Laravel Live UK and Romania PHP in Cluj. I particularly enjoyed the tour of Cluj the day after the conference . I also got out my old Minolta X-300 film camera and put a roll of black and white film in it. Didn’t get the pictures back until December though! 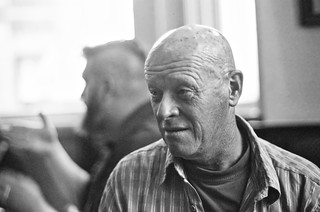 JeffConf was renamed Serverless Days and I spoke at the London event where I met a couple of the OpenWhisk contributors. I was also in London for Coed:Ethics: a conference on ethics for developers and technologists. On the last day of July, I was delighted to speak at the inaugural PHP South Wales. July was also the month of the family get-together which is always fun, though the younger generation spent more time watching the World Cup! 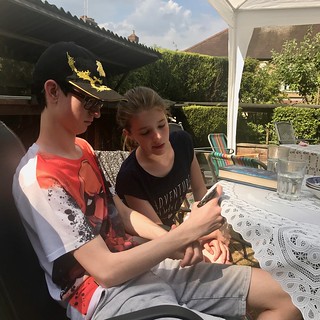 This year, we went to Disney World, Florida and also visited Kennedy Space Centre! Fantastic holiday, although I needed another holiday to get over it… We also followed the Worcester Giraffe Trail, a temporary art installation in our home town which was lots of fun. 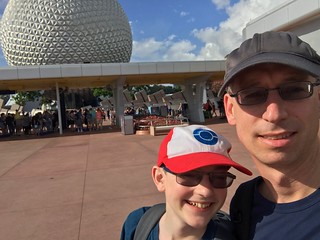 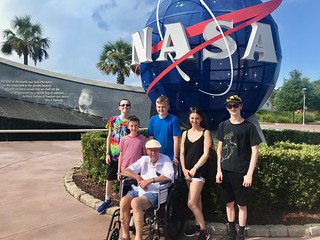 We visited the South Coast and saw the pebble beaches when visiting our family in September. I also took photos of big engines at the SVR Autumn Gala and tried my hand at action photography. 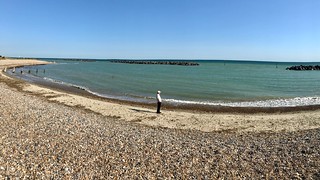 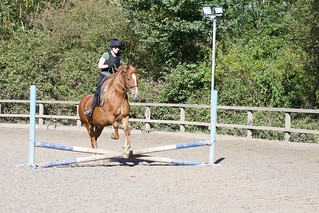 In the autumn, I visited various universities around the country with my eldest. The SVR held the Fifties at Fifty event to celebrate 50 years of the introduction of the Class 50 diesel locomotive onto the UK railways, I took this opportunity to attend my first private railway photoshoot and intend to do more. The Hackference conference was up the road in Birmingham this month and my eldest passed his driving test, which drastically increased the cost of our car insurance! 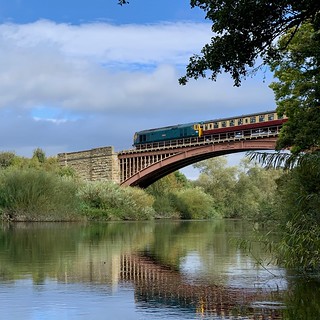 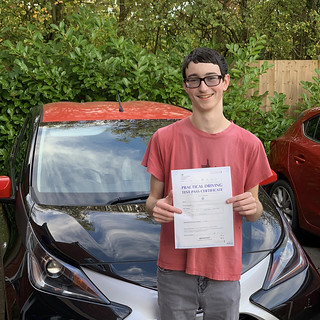 My memories of Bonfire Night this year revolve around very sticky marshmallow covered hands! It was a busy month for travel as the following day, I flew to California to work with a client with Roave. Upon landing back in the UK, I spoke at Serverless Computing London and then a week later at TopConf in Tallinn. While in Tallinn, we took the opportunity to catch up with friends. 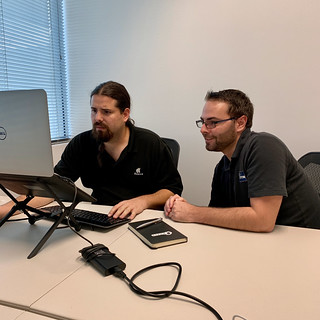 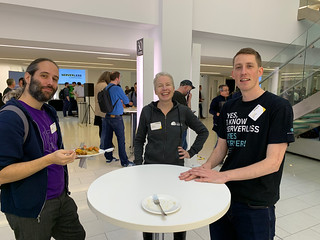 December saw the PHPSW Christmas social where there were Lego robots. We also met up with our online gaming friends in Croydon as usual and Christmas was notable for some rather awesome jumpers. At the very end of the year, I borrowed a Fujifilm X-T10 camera from a friend to see how I get on with its ergonomics. Of course, I took some more railway pictures! 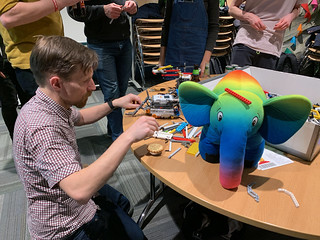 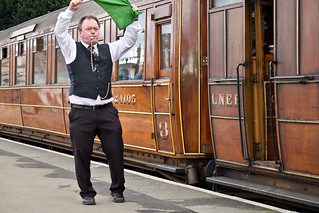 It’s very easy for me to forget what happened during the year, which is why I take photos. Here’s to 2019!

This article was posted on 31 December 2018 in Me, Year in Pictures