As we reach the end of 2020, I continue my tradition of looking back at my year through the photos that I took as I have done every year since 2009. I have been doing a Project 365 for a good few years which acts as a diary too, so I have the opportunity to appreciate what happened this year in my life.

This has been quite a year with the pandemic hitting the UK hard in March and continuing. With the approval of two vaccines for UK use, maybe life will be more “normal” by mid-2021 though. The end of 2020 marks the end of the UK’s membership of the European Union, which, in my view, is a tragedy.

January started out well. We went to Bristol Zoo on the first and Worcester’s Festival of Light took place. As with 2019, I spent an afternoon taking photos in Bristol with Stu Herbert which was a lot of fun. 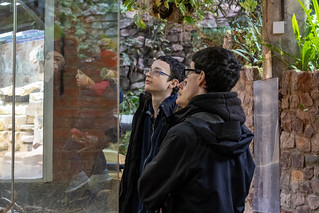 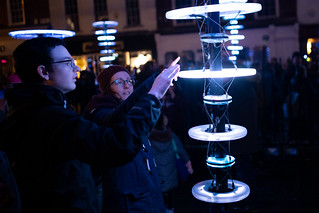 February was conference month. We started with FOSDEM, the only conference of the year that my wife and I attend together. I was also fortunate to speak at Sunshine PHP & attend ServerlessDays Cardiff. I also spoke at PHPUK, where I had a memorable evening drinking cocktails after the conference! Worcester flooded and a new local railway station Worcestershire Parkway opened too, but due to the way the year panned out, I haven’t yet caught a train from it. 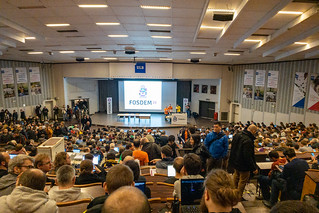 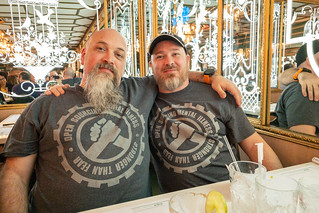 March was when we realised the seriousness of COVID-19 as the UK went into lockdown on 16th March. At the start of the month, I took photos at the KVWR Spring Gala. I also spoke at PHPSW’s March meeting as a short-notice replacement as company travel restrictions prevented the original speaker from attending. 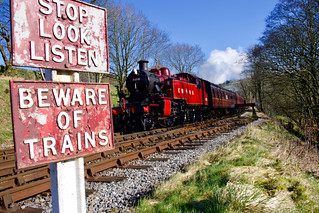 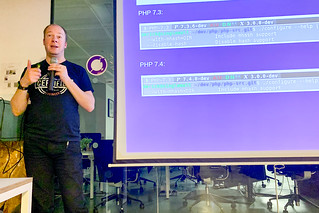 April was the start of Very Little Happening around here. As I’m self-employed and work from home, nothing much changed there, though my home was now filled with college and university students. My youngest’s GCSEs were cancelled, so his holiday started in April and my eldest’s Uni course essentially stopped from what I could tell. I started walking around my local part of Worcester for exercise. 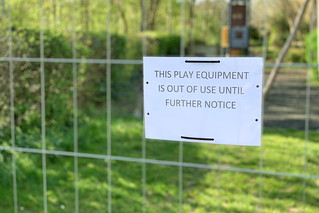 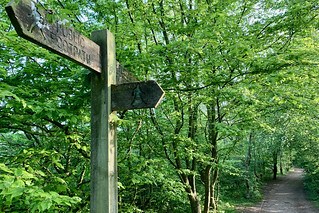 May is birthday month in our household and nothing else happened other than walking. 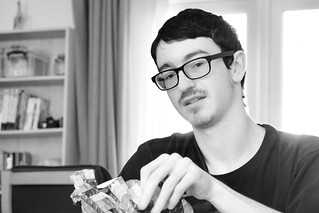 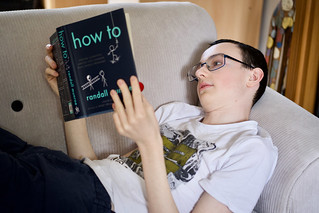 In June, infection rates in Worcestershire were low enough that I felt confident to go and stand in a field taking photos of trains on the Lickey Incline. I continued walking for exercise, sometimes with family. 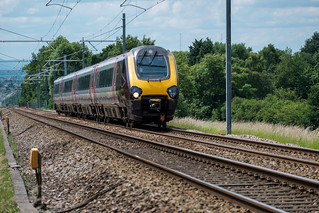 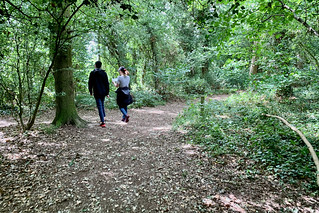 July saw more walking. There was more gaming this month as my wife acquired a PS4 & the kids were getting desperate enough for human contact that we saw them on a few evenings too! 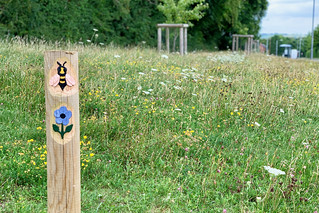 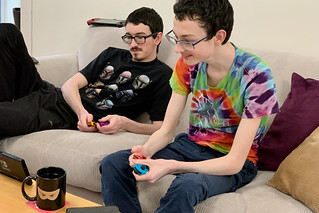 The SVR reopened on the 1st August, so I took photos of steam trains again! On the last day of the month, my Apple Silicon DTK arrived so I could ensure that Daily Jotter works with the upcoming ARM Macs. 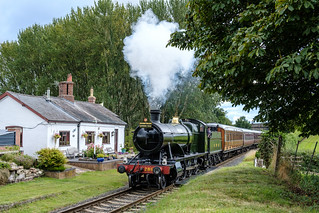 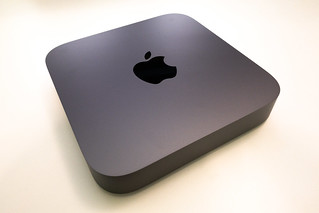 The SVR continued to run, so I wandered over to the SVR to see the class 50s run. Nothing much else was happening and I continued to walking for exercise. 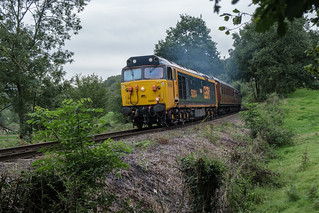 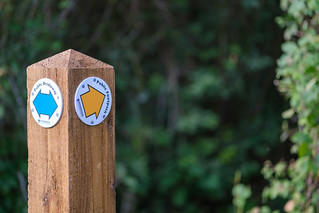 I finally replaced my 2013 MacBook Pro with an iMac Pro in October. I love how quiet it is and it runs rst2pdf‘s tests so quickly! As you can probably guess, I also took many photos of trains. It’s a very solitary activity where I’m on my own all day, so quite suited to social distancing. 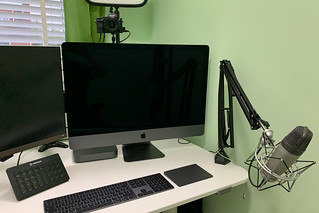 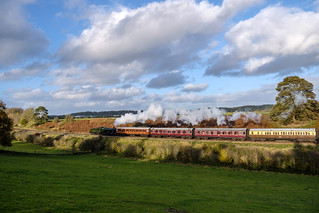 With cases rising, there was a second UK lockdown in November, so no SVR photo opportunities. Work continued and I walked for exercise. 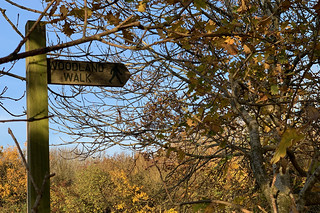 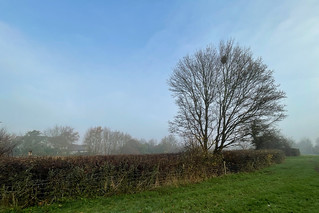 In December, I attended a socially distanced funeral for my aunt which was a strange experience. As it was Christmas time, I baked many mince pies and with the SVR open for a short while, I took photos of trains in the snow. 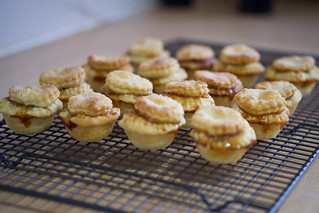 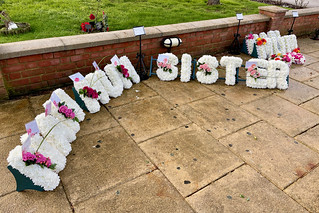 2020 has been one of the strangest years of my life. This has been a year divided by the pandemic. The first two months were normal with conferences, user groups and normal life. March onwards has been isolationary. My friends and family do not live locally, so I’ve not socialised in person with friends or family since March; mid-to-late 2021 cannot come soon enough!

One thing is certain, this was the year where we really appreciated our healthcare & key workers.

This article was posted on 31 December 2020 in Me, Year in Pictures